A bit of gaming history

Listening to John Carmack on the Lex Friedman podcast inspired me to attempt to write my own renderer. I have wanted to write one for many years, and these games were a big part of my childhood. It is written in Typescript and is fully interactive, take a look below:

This was designed to run on a computer, not a cellphone/tablet.

This game level is rendered without any 3D maths. This is accomplished by the following:

This produces the following: 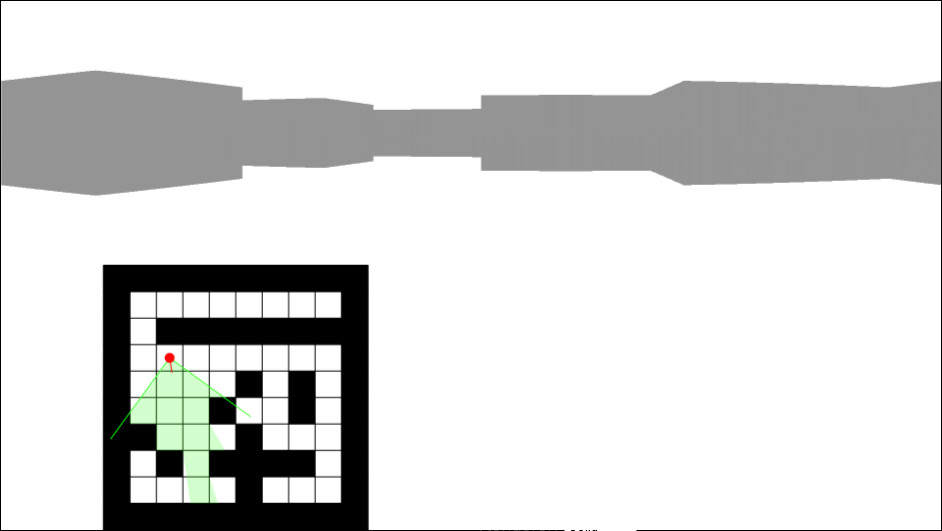 Colouring the vertical line based on this distance (further away is darker), gives us this: 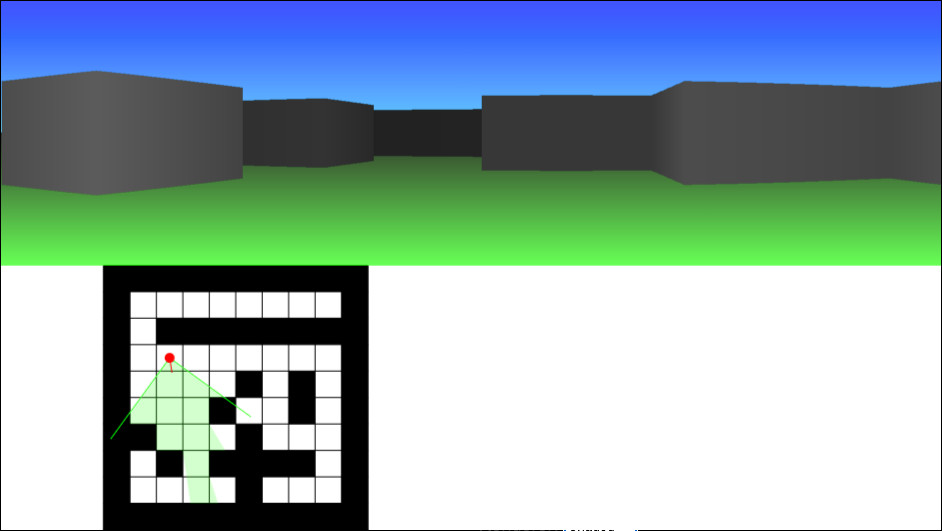 Finally, we can texture the walls by using the collision point on the 2D map to read a column of pixels from an image and scale them up or down. The way I implemented this in JavaScript is really slow, so that could be optimised at a future point. 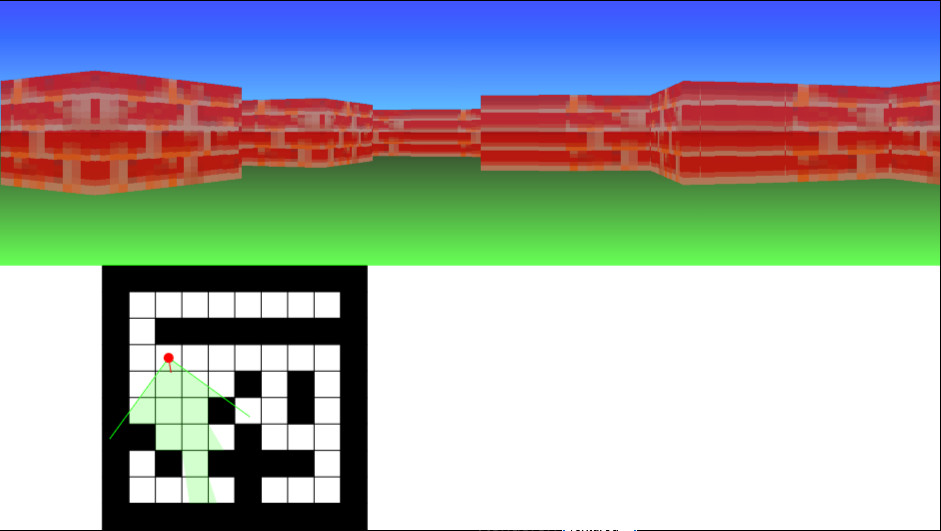 The source code for this can be found on my github repo.