A marquee for ants.

My Raspberry Pi is feeling too standard, so a really cool mod that could be done for under $5 is adding a mini marquee. The marquee can be configured to display what game you are running or what system you are playing on. We’ll be using rpi-mini-marquee for this task.

The circuit is super simple, connect the four pins of the screen to the Pi as follows: 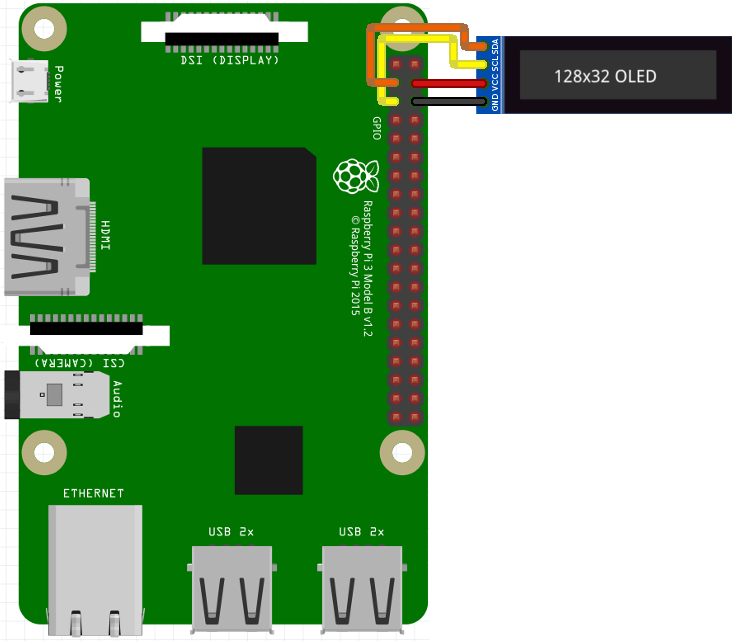 Open a terminal and run the following commands:

This will install the rpi-mini-marquee tool and the necessary scripts to change the marquee when a game starts, a game ends, the system starts up, or the system shuts down.

The installation files can now be removed by running these commands in the same window:

The tool will be run automatically, but you can also access it by typing rpi-mini-marquee on the command line.

You are now done.

By default the screen will display the system when the game stars, and switch off when the Pi goes off. These can be altered.

Keep screen on when Pi is off

We can make the screen display something, e.g. retopie logo, when the Pi is off:

You should see the following lines:

To make it display the retropie logo when we switch off the pi, change it to:

Once you are done editing, run the following to reload the service:

Display game logo instead of system

We can make the screen display the game logo, instead of the system logo, when a game is launched.

Change the line /usr/bin/rpi-mini-marquee -f $1 to:

You should create your own game marquees and put them in: